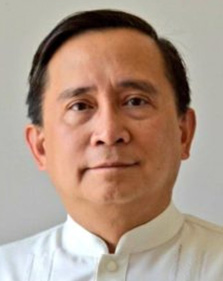 Chairperson: His Excellency Mr. Evan P. Garcia, Ambassador extraordinary and plenipotentiary, Permanent Representative of the Philippines to the United Nations Office and other international organizations in Geneva.

A career diplomat, he brings over thirty years of professional diplomatic experience to his post. Before assuming his current role, His Excellency served in many diplomatic postings including, among others, as the Permanent Representative to the United Nations in Geneva (2010 to 2013), Ambassador to the United Kingdom, and Non-resident Ambassador to Ireland, Consul and Economic Officer in the Embassy of the Philippines to Japan, and as a Political Officer, Acting Consul General, and Acting Deputy Chief of Mission in the Embassy of the Philippines to the United States of America.

He was appointed as Undersecretary for Policy from 2013 to 2016 and served in various other capacities in the Office of Asian and Pacific Affairs, Office of ASEAN Affairs, and the Office of the Secretary. 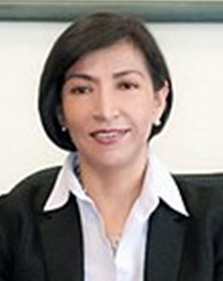 Ambassador Flores Liera was appointed Permanent Representative of Mexico to the United Nations Office and other International Organizations in Geneva in 2017. She has a long diplomatic experience having previously served in numerous other positions in the Ministry of Foreign Affairs including, among others, as Undersecretary for Latin America and the Caribbean, Director General for American Regional Organizations and Mechanisms, and Director of International Law in the Legal Office.

She has a Law degree from Universidad Iberoamericana and Postgraduate studies in international law at the Faculty of Law of the National Autonomous University of Mexico (UNAM).

Prior to his appointment in Geneva, His Excellency served as an expert on West Africa for the United Nations for several years, including as Political Affairs Advisor at the United Nations Mission in Liberia. He also worked as Head of the Liberia Country Office and Senior Associate at the International Centre for Transitional Justice.

An academic and writer, he holds a PhD in social sciences (Africa) from V.U. University of Amsterdam, Netherlands, a Master’s degree from the Wilfrid Laurier University, Canada in international relations and military history, and a Bachelor’s degree with honours from Fourah Bay College, University of Sierra Leone. 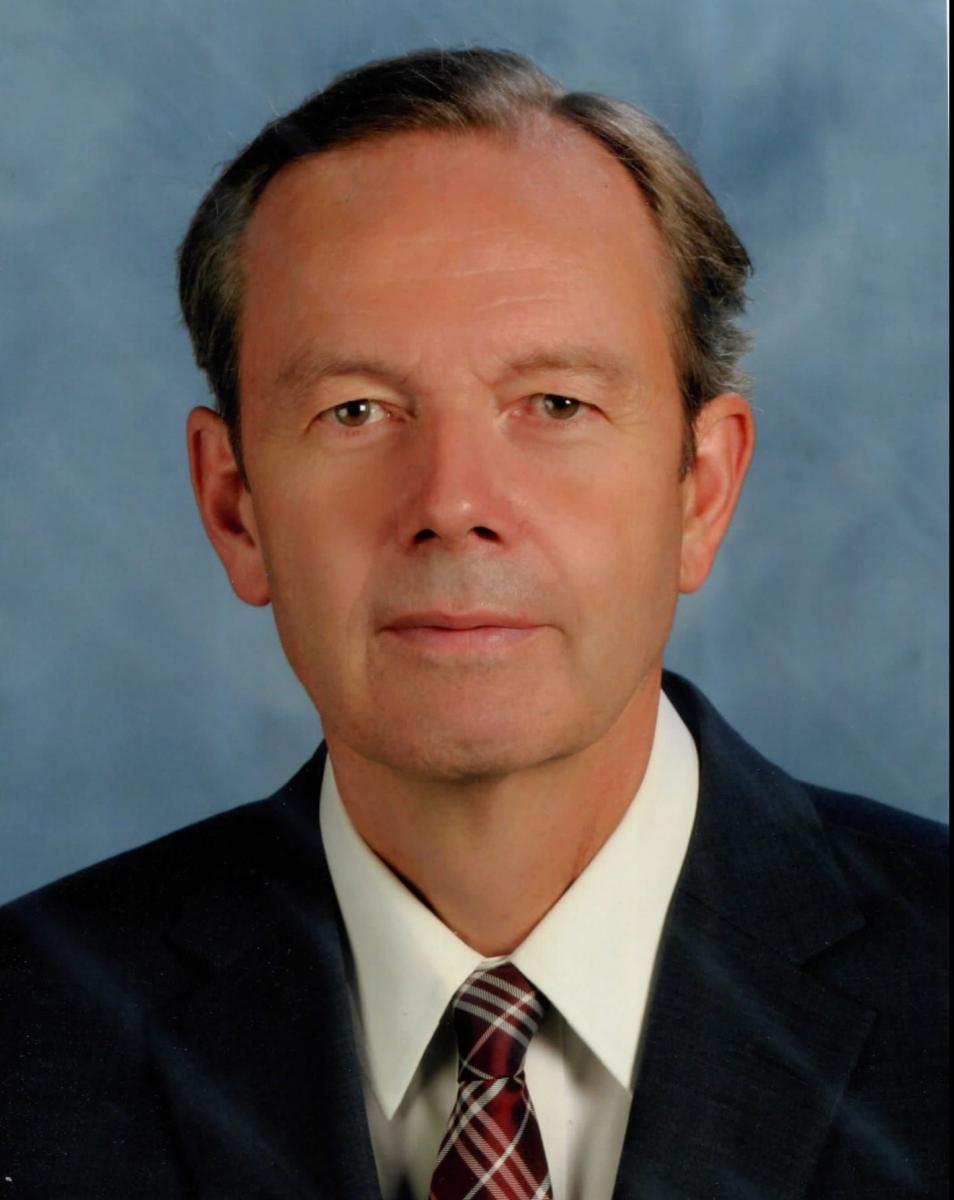 Rapporteur: His Excellency Mr. Michael Freiherr von Ungern-Sternberg, Ambassador and Permanent Representative of the Federal Republic of Germany to the Office of the United Nations and to the other international organizations in Geneva.

His Excellency has a long career in the German diplomatic service having previously served in numerous positions in the German Foreign Office including, among others, as Deputy Consul General in Leningrad/St. Petersburg, Soviet Union/Russia, Deputy Permanent Representative of Germany to the United Nations, New York, and  Ambassador, Director General for the United Nations Federal Foreign Office, Berlin.

Prior to his appointment in Geneva, His Excellency served as Ambassador  in Teheran and in Jakarta. Ambassador von Ungern-Sternberg holds diplomas in legal studies. 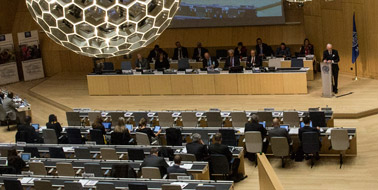